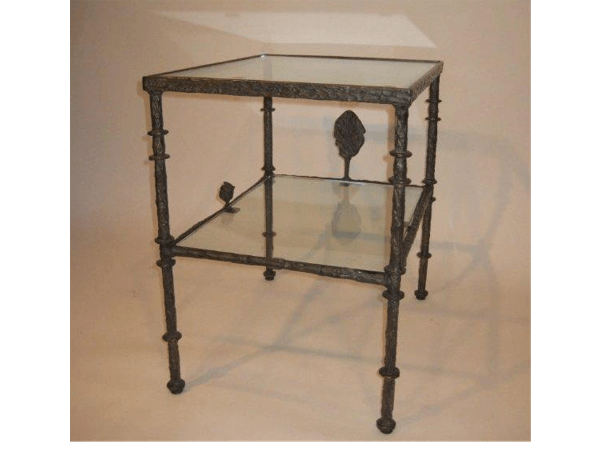 ” Green, like the leaves on the branches, symbolizes nature, fertility, and life. It also represents balance, learning, growth and harmony. “

In the Style of: 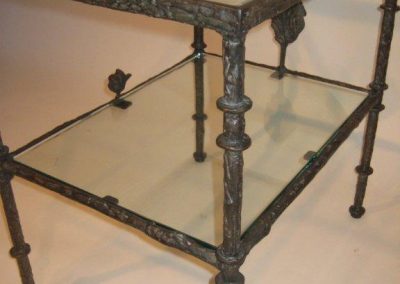 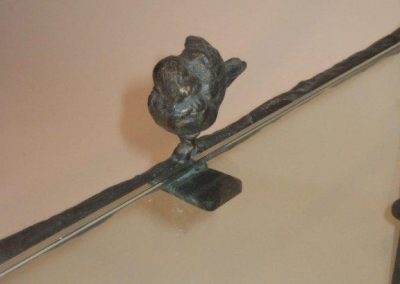 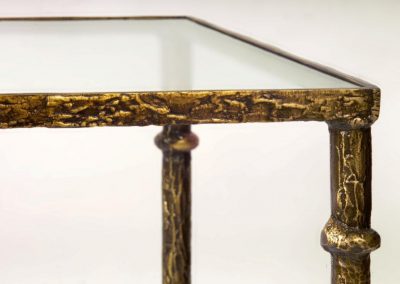 We offer a wide range of custom metal, reproduction of the art pieces of Diego Giacometti metal furniture, to the exact proportions, dimensions, and specifications desired by a client, whether in bronze or another metal, glass top and marble top coffee tables, consoles, end and dining tables, bookcases, lighting fixtures, and coat racks.

For more information, a price quote please call or contact us.

Who was Diego Giacometti ?

Diego Giacometti lived in Switzerland (1902-1985) and had an idyllic childhood in the family’s pastoral setting in the village of Bergell Valley. Even as a young boy, Diego Giacometti felt closer to nature than to people and his love of animals and for depicting them in his art became his life-long passion. He had great reverence for and believed that animals were spiritual and sacred. His designs of fabrication custom metals, made from bronze and other metals for his clients included animals that held special significance to them. Bound by his eternal affinity and appreciation for nature and animals, Diego’s art was revered by the public, his contemporaries, and the gentry of the time. The Picasso Museum commissioned him to create furniture and lighting for the hotel’s suite in Marais, France, and he also created custom design metals for the Chagall Museum in Nice, France. Diego Giacometti was renowned and respected as an artist, poet-craftsman, and sculptor who incorporated function with charm in fabrication and welding for his custom metal designs. 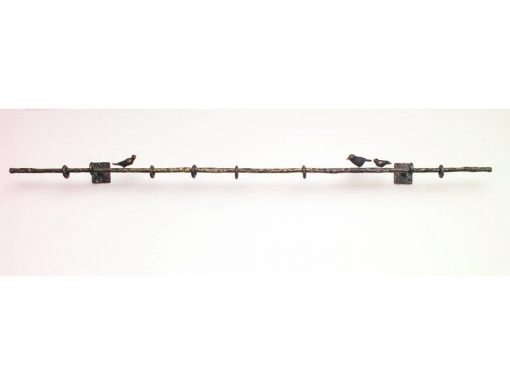 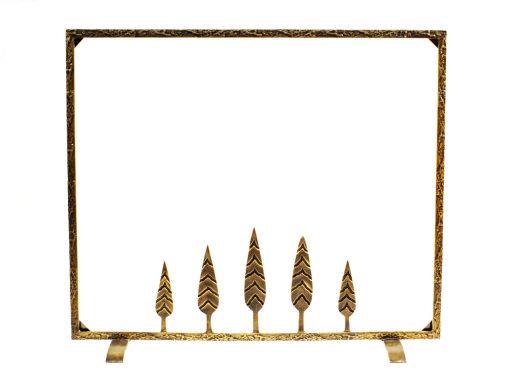 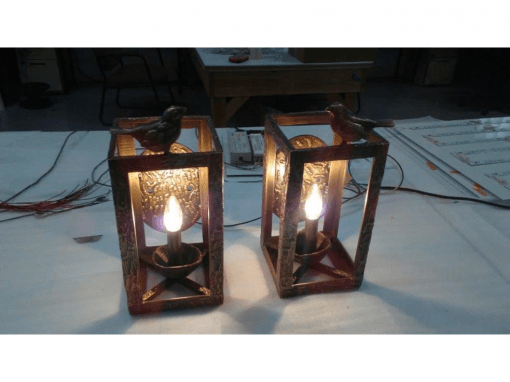 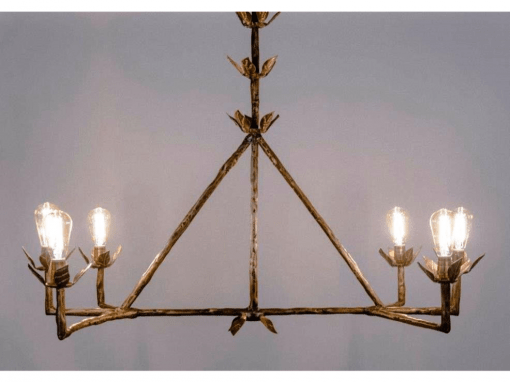 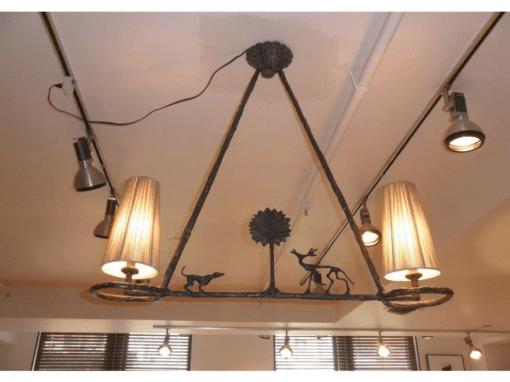 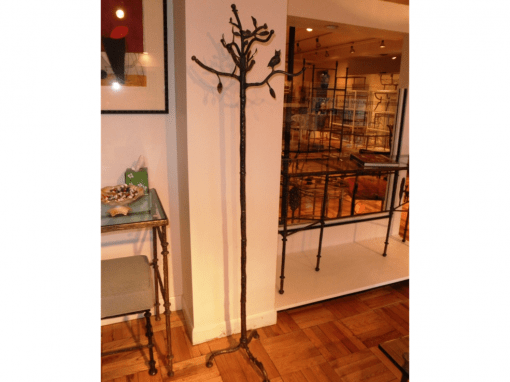 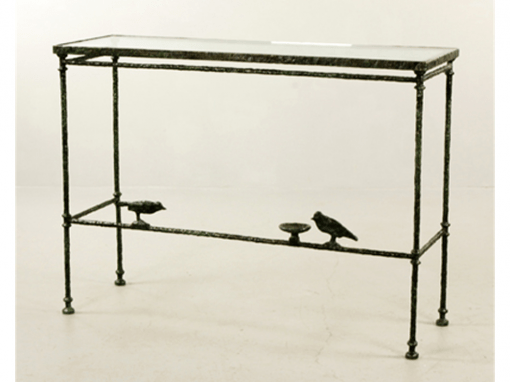 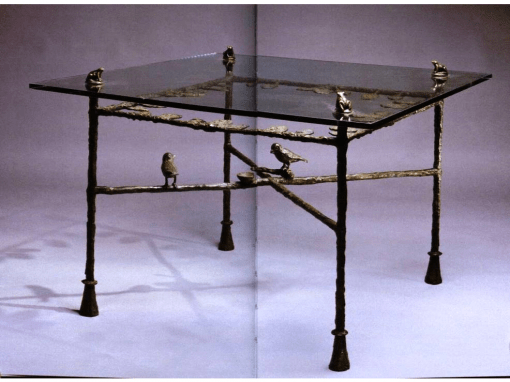 Giacometti Table with Frogs and Birds 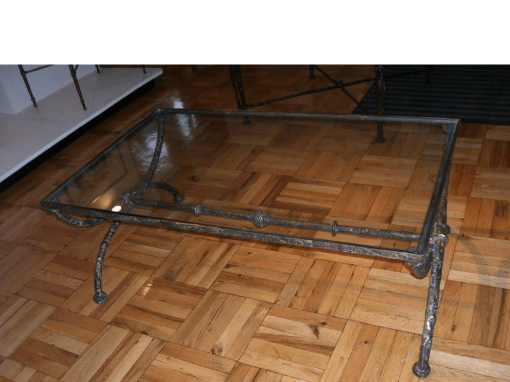 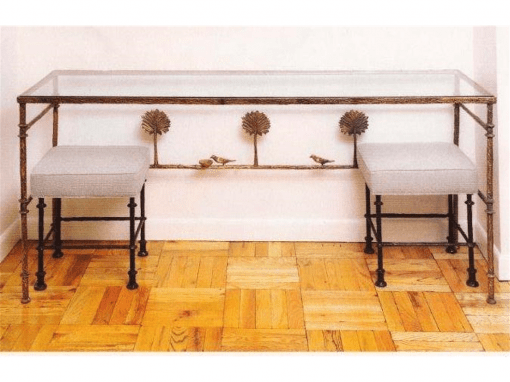 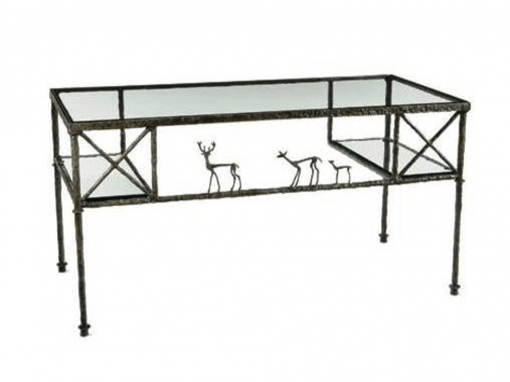 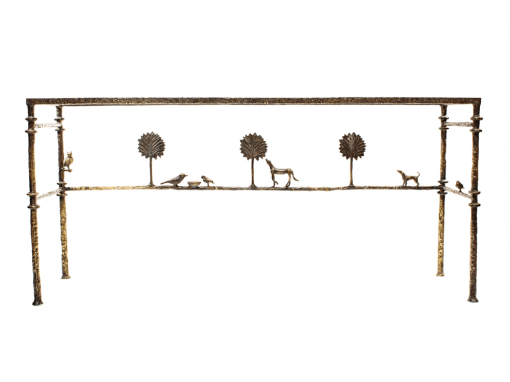 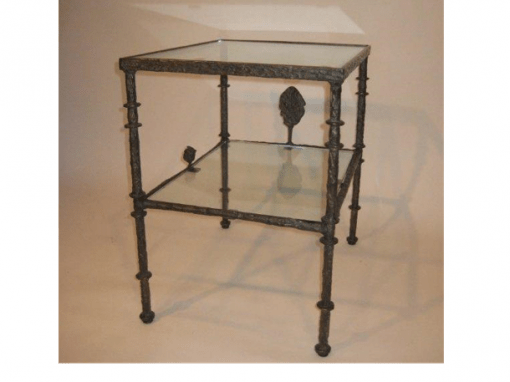 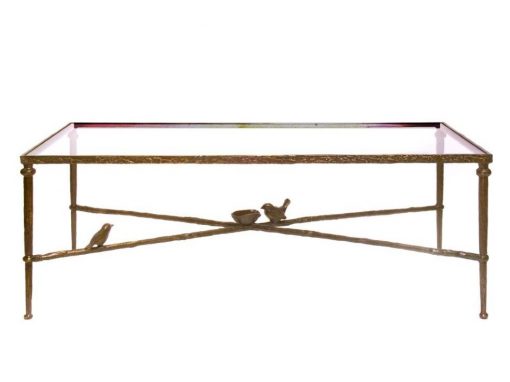 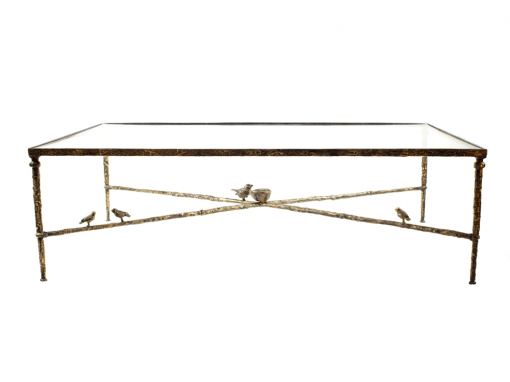 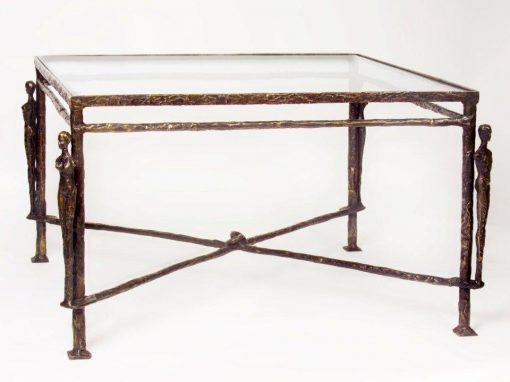 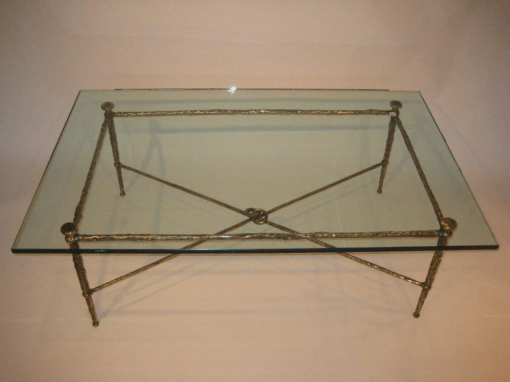 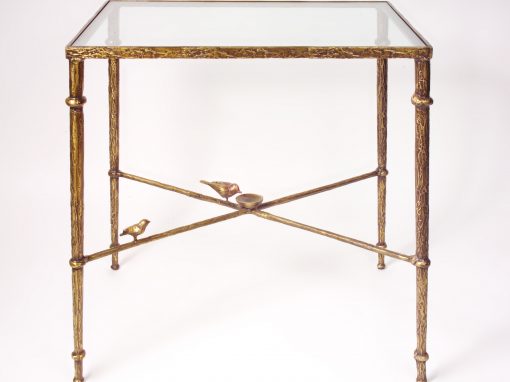 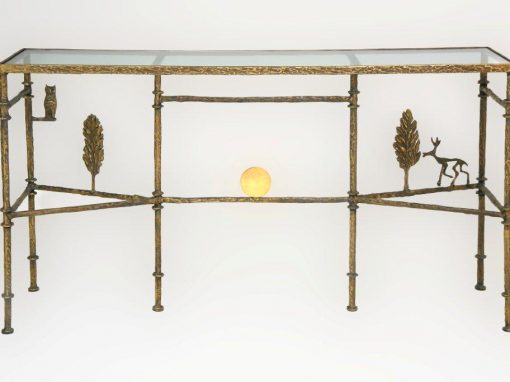 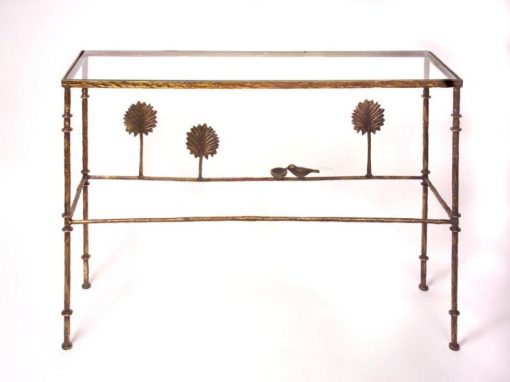 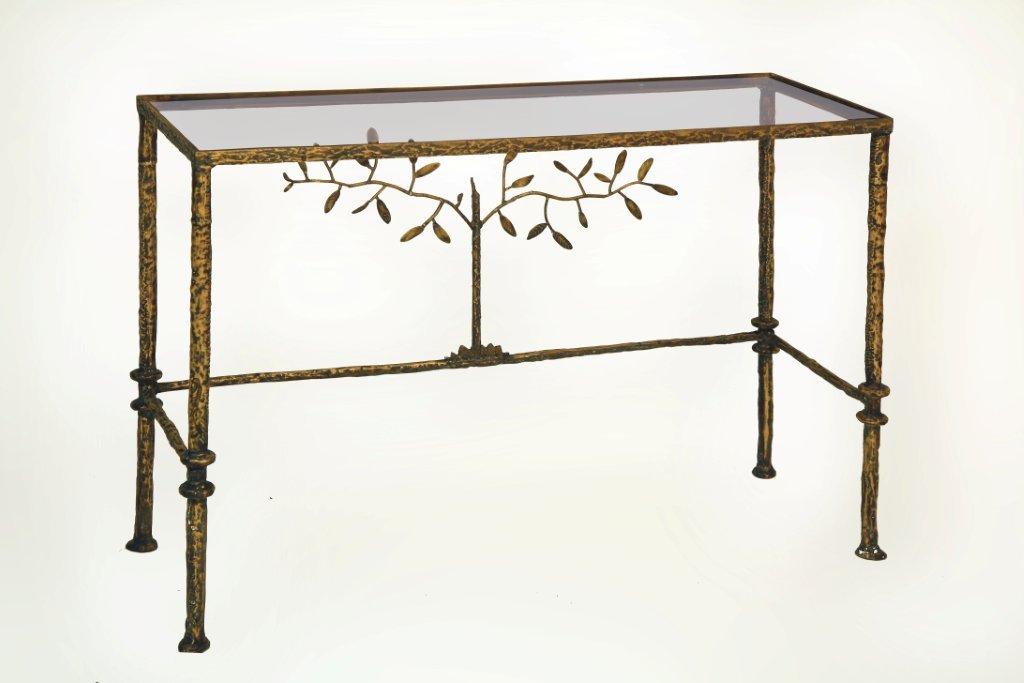